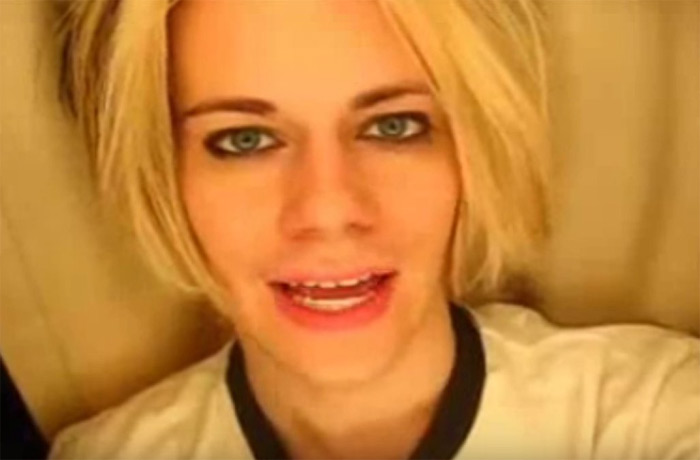 Chris Crocker – famous for his 2007 “Leave Britney Alone” viral video – wrote on Twitter yesterday that he was beaten up regularly in middle school for being gay, and credits Avril Lavigne’s “Let Go” album for keeping him strong during that time.

The singer soon tweeted out a reply to Chris, writing on her own account: “Touched you found strength in my music. Thank you.”

Touched you found strength in my music. Thank you. https://t.co/nsaZ1IKrcl

More than nine years along since posting his viral video, Chris has made a dramatic change in appearance that can be seen in the (Avril inspired) video he posted soon after thanking her.

-Sk8er Boi comes on-
Friends: Don't do it
Me: pic.twitter.com/o6UMi0GeFP

In the videos, he lashed out at gossip writers and others who criticized Britney Spears for her onstage performance at the 2007 MTV Video Music Awards. Although initially calm, he gradually becomes increasingly emotional as the video continues.

Within the first 24 hours of its posting, the video accumulated over 2 million views and received tens of millions of views by the time he deleted his Youtube account in 2015, due to the “rampant abuse” he would receive from trolls posting hateful comments to his videos.

Although the video is unavailable to view on his original account, a full version (Note: adult language) of both parts can be seen here:

According to his Facebook page – with over three and a half million “likes” – he is a singer/songwriter, whose songs can be found on iTunes, as well as an Edutainer (Educational entertainer.) who is also “non-affectionately known as ‘The Leave Britney Alone Guy'”. 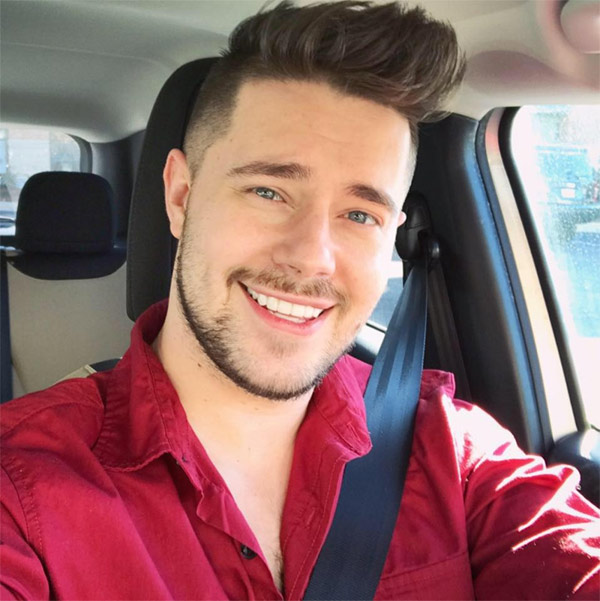 “Let Go“, the album Chris attributed to making him strong during his difficult experience with bullying in middle school, was the debut release from Avril Lavigne. This past Christmas she announced an upcoming sixth album, due sometime in 2017.