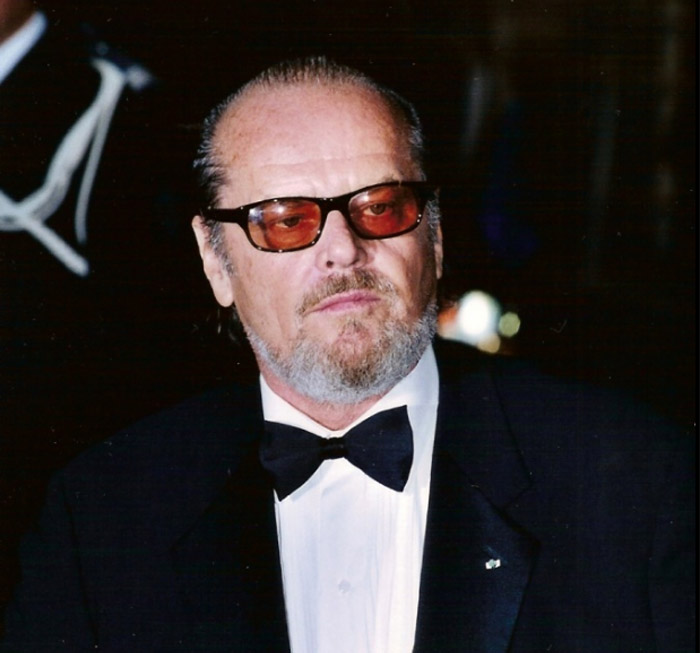 Film legend Jack Nicholson appears to be returning to the big screen in a the remake of “Toni Erdmann“, a German drama comedy in the race for an Oscar.

Paramount Pictures bought the movie rights for the original – the Oscar favorite for the best foreign language film this year – from its writer/director Maren Ade.

Jack Nicholson got the idea of ??the remake and approached Paramount, who immediately gave the go-ahead. Adam McKay, who directed The Big Short (2015), will produce the film alongside Kristen Wiig – who also portrays his daughter in the flick – and comedian Will Ferrell.

Toni Erdmann tells the sweet-bitter relationship of a father who disguises himself to reconnect with his daughter by creating an outrageous alter ego and posing as her CEO’s life coach.

Nicholson, who has starred or appeared in over 60 feature films and received three Oscars – for As Good As It Gets, One Flew Over the Cuckoo’s Nest, and Terms of Endearment – has not appeared on film since How Do You Know , released in 2010 and also starring Reese Witherspoon and Paul Rudd.

The charismatic actor debuted on-screen in The Cry Baby Killer (1958), produced by King of the B-series, Roger Corman. Unable to find roles elsewhere, he turned almost exclusively to this film producer for roles during the following ten years.

It was in his role as an alcoholic lawyer for Dennis Hopper’s Easy Rider (1969) that earned Nicholson his first Oscar nomination. But it was 1975’s One Flew Over the Cuckoo’s Nest that made him a world star and resulted in his first Oscar.