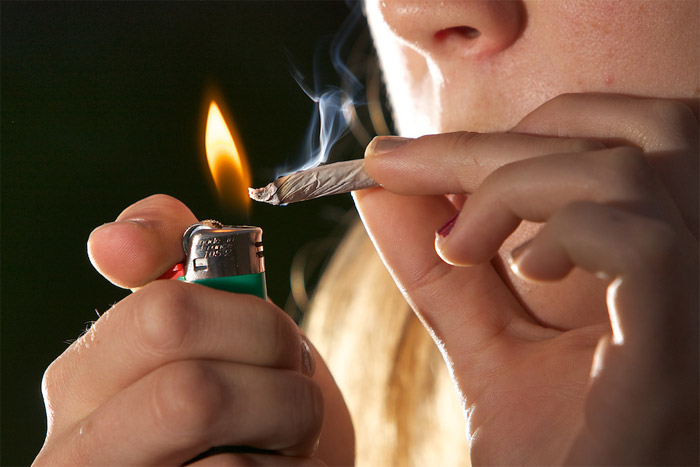 As Canada prepares to legalize marijuana next summer, a Statistics Canada report reveals the black market for cannabis reached up to $6.2 billion in 2015.

That makes the cannabis market approximately one-half to two-thirds the size of the $9.2 billion beer market, according to the federal agency, and between 70 and 90 percent of the $7 billion wine market in Canada.

The Government of Canada is currently finalizing negotiations with the provinces for distribution of tax dollars from legal marijuana sales, after the House of Commons voted to legalize, regulate and restrict access to cannabis for non-medical purposes with Bill C-45.

Canadian cannabis consumption in 2015 is estimated to have been 697.5 tonnes.

Statistics Canada states that the estimates presented in the study will be updated as new data on cannabis use and other socio-economic information becomes available.

Read the full Stats Can report