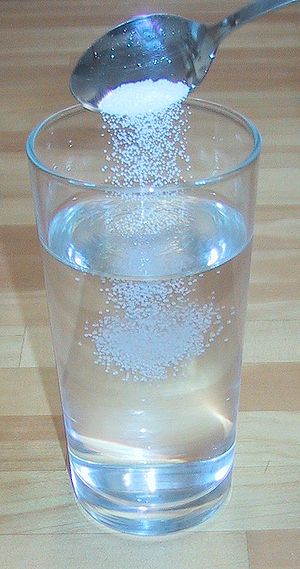 A new study has revealed that Americans are still eating way to much salt and this can lead to the breakdown of healthy bodies. Despite the claims, most of the experts agree that it is difficult to eat less salt because it is present in so many everyday foods that cutting back may not be possible at this point.

However, the study does show that nearly all Americans are eating more than their daily recommended intake of salt. It has been proven that too much salt can lead to heart disease and other deadly medical conditions and that cutting back is the best way to stay healthy.

Salt is used for a variety of reasons, most often as a preservative

Furthermore, the makers of these processed foods are adding the sodium to improve the taste of their products, many of which may have little flavor without sodium.

The study shows that this will not be solved overnight. The slow but steady decrease in sodium content in processed foods is important as the people eating them will become accustomed to the lower sodium levels. This is an important step in making sure that each and every person is safe from the heart attacks and strokes that the high sodium levels can cause.

The study suggests that people start rinsing canned vegetables and avoiding prepackaged meats and other processed foods to cut down the daily sodium levels. Each step that is taken will be a step towards better health.