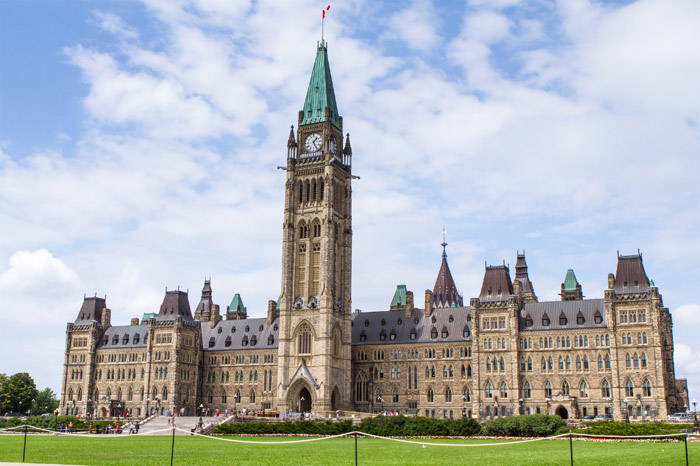 Pressure is mounting for the Canadian federal government to save the Trans Mountain Pipeline Expansion Project.

Half of Prime Minister Trudeau’s cabinet met in Ottawa on Tuesday afternoon, in the middle of a parliamentary break, to discuss the matter two days after Kinder Morgan announced that it was suspending all non-core business and investment.

The Texan company wants assurances that it will be able to proceed despite strong opposition from the Government of British Columbia.

Alberta and British Columbia, two NDP party-led provinces, are at loggerheads over the future of the pipeline that would bring oil from the Alberta tar sands to the port of Vancouver.

British Columbia premiere John Horgan is fiercely opposed to the expansion of the Trans Mountain pipeline and wants to take the case to court.

The Vancouver Chamber of Commerce urged Prime Minister Trudeau to sit down with his counterparts in Alberta and British Columbia, Rachel Notley and John Horgan, to break the deadlock or find another way to enforce the law. The pipeline project was approved in 2016.

Newfoundland Premier Dwight Ball, who was in Ottawa on Tuesday, also encouraged Notley and Horgan to find common ground.

He suggested they should meet to try to find a solution that would benefit all Canadians, adding that as the premier of an oil-producing province, he supported any jurisdiction that wanted to export its products.

Federal Minister of Natural Resources Jim Carr has already indicated that the government considers all the options available, whether regulatory, legal or financial, to allow the Trans Mountain project to materialize.

Oxygen masks drop as pilot rapidly descends plane 6.500 meters to protect
On the eve of 4/20, the Ontario Dental Association (ODA) has some
Nature lovers are encouraged to celebrate National Wildlife Week between April 8
The Canadian Wildlife Federation is among those applauding the federal government's historic
"Keep Calm and Eat Nutella" didn't hold true when a French supermarket
Go to Top