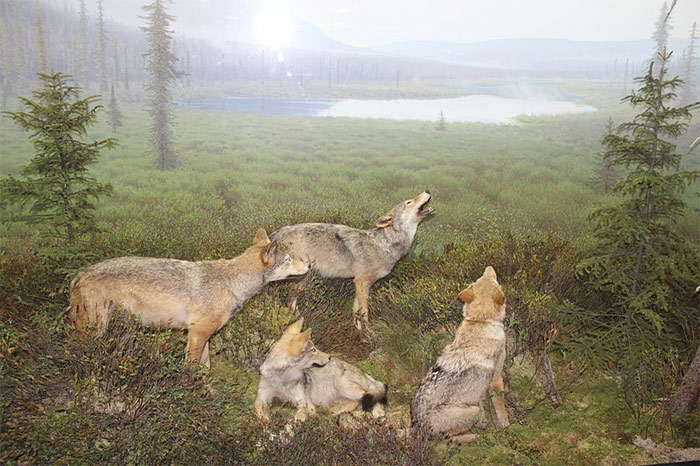 According to a release by Ontario Nature, the Environmental Commissioner of Ontario has raised serious concerns this week regarding the government’s “willingness and ability to protect endangered plants and animals across the province.” The agency states that hundreds of harmful activities are taking place without sufficient government monitoring or oversight.

“The commissioner exposed the government’s failure to monitor and enforce compliance with Ontario’s Endangered Species Act (ESA),” says Caroline Schultz, executive director of the charitable organization Ontario Nature. “It is shocking that the government authorizes otherwise illegal activities through exemptions and permits. To add further insult to injury the government apparently lacks the legal authority to inspect those activities even if it wanted to.”

“We don’t know where the activities are occurring, what species are being affected, or the extent of the harm done,” added Schultz.

The barn swallow is reportedly one of the hardest hit species. The bird has had its numbers decrease by 65% between 1966 and 2009. Ontario Nature says that since 2013 – through an exemption regulation that “sidesteps the basic ESA protections (prohibiting harm to an endangered or threatened species and its habitat)” – the government allowed more than 500 activities to take place that would damage or destroy the habitat of barn swallows.

The Algonquin wolf is also threatened, they say. Once prevalent around the province, the current population is now estimated to be less than 500 mature individuals.

“Hunting and trapping are the biggest threats to the species,” says Schultz. “But the government doesn’t have the backbone to do what’s needed to promote its recovery.” The release adds that hunting and trapping are allowed in much of the range of the Algonquin wolf through an exemption regulation that circumvents ESA protections.

Ontario Nature says it fully supports the Commissioner’s recommendations to the government, which include examining the impacts of ESA exemptions and other authorizations, giving inspection powers to enforcement officers, and prohibiting hunting and trapping of wolves and coyotes – as all are easily mistaken for Algonquin wolve – throughout the entire range of the Algonquin wolf.